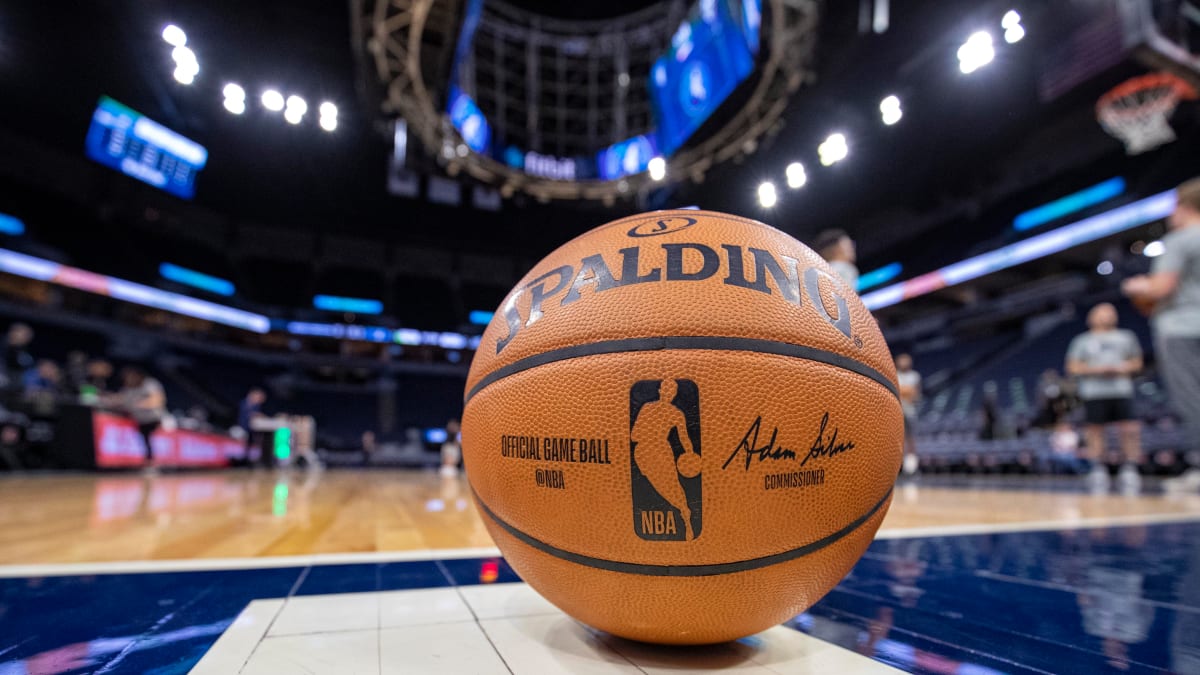 Unvaccinated NBA players on several teams such as the Knicks, Nets and Warriors will not be allowed to enter home arenas or facilities for games and team activities taking place unless there is an approved medical or religious exemption, according to The Athletic‘s Shams Charania.

The league also informed teams that media workrooms will return in the 2021-22 season and that separate press conference rooms—that will hold at least 15 distanced people—for both home and road teams must be available, per Tim Reynolds of the Associated Press.

Entertainment during games can also be reinstated at the team’s discretion as long as all of the performers around players and referees are 100% vaccinated, per Reynolds.

The league’s reported COVID-19 mandates on Wednesday come after the league informed all teams on Aug. 27 that personnel who work within 15 feet of players or referees during games must be fully vaccinated for COVID-19 this season, according to ESPN. The mandate includes coaches, front office members and trainers but does not include that all players be vaccinated.

The NBA set a deadline of Oct. 1 for all team personnel to be fully vaccinated and kept open the possibility of issuing a booster shot at a later date.

Miami Master Class: Deco And Design; Eat Out, Get Outside; Little Havana To Art Basel; Everglades To South Beach; Big Events, With Kids, Or Adults Only. LGBTQ+ Edition

Preach, Shelby Harris! With Giants, Jets, Jaguars up first, Broncos due for September to remember.