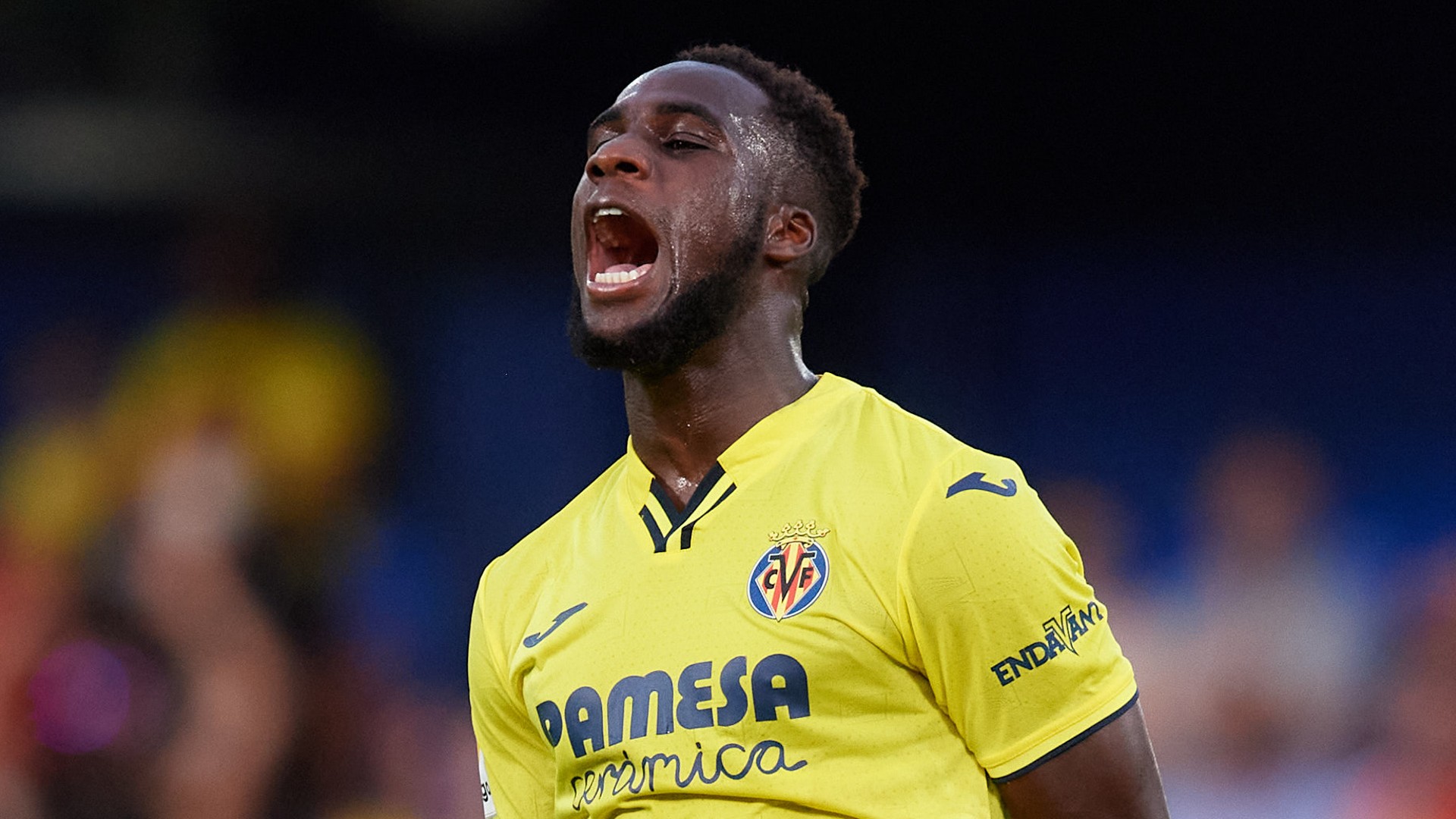 Villarreal have announced striker Boulaye Dia is out indefinitely after suffering a knee injury during training.

While preparing for Sunday’s La Liga fixture against Real Betis, the Senegal international picked up a knock.

As a result of that, he missed the 2-0 triumph over the Green and Whites at Estadio de la Ceramica – where Arnaut Danjuma found the net on two occasions.

Medical tests were carried out on the African star and he appears set to miss several weeks of action.

“The striker has suffered a sprain to his medial collateral ligament in his left knee,” a statement from Villarreal website read.

“Medical tests carried out on Boulaye Dia have confirmed that he suffered a medial collateral ligament sprain in his left knee last Friday at the Villarreal CF Training Ground (Ciudad Deportiva).

“The recovery time depends on how the evolution of the player’s recovery.

“Both footballers picked up the injuries against Manchester United at Old Trafford.”

This development is a big blow to manager Unai Emery who is still lamenting the absence of Nigeria international Samuel Chukwueze and some key players from his squad due to injury concerns.

Signed for an undisclosed fee, Dia was handed a five-year contract following his departure from Ligue 1 side Reims.

Although he has played nine games [in all competitions] for the Yellow Submarine in the 2021-22 campaign, the Senegalese is yet to score a goal.

Born in Oyonnax, France, he began his career at Jura Sud in 2017 before moving to Reims II a season later.

Thanks to his impressive displays, he was promoted to the club’s first team where he impressed under manager Oscar Garcia.

On the international scene, he was invited by coach Aliou Cisse to represent the Lions of Teranga on October 1, 2020.

Eight days later, he made his bow in the West African side’s 3-1 defeat to Morocco’s Atlas Lions.