Billy Strings’ new video for “In The Morning Light” features couples at different stages of their lives and in their relationships, including — poignantly — that somber, final stage. As the singer-guitarist plays in the background, the video follows an elderly husband thinking back on how his wife struggled at the end of her life. “She’s a wonder to behold/I’ll love her till I’m growin’ old and that’s the plan,” Strings sings while the widowed man tosses away what’s left of his wife’s pills down the bathroom sink.

“In The Morning Light” is the second single from Strings’ forthcoming album, Renewal, which arrives September 24 via Rounder Records. The song brings to mind another lilting, lovelorn gem — 1967’s “Never My Love,” by the Association. Strings’ high level of musicianship and lyrical sincerity are the kind that defies the boundaries of time and genre.

“I listen to this album now and it’s emotional,” Strings said. “I could sit there and tweak it forever, but there’s a point where it’s like building a house of cards. Yeah, I could add an extra tower on top, but it might collapse. I’ve always doubted myself, and I still do, but this album makes me think, ‘Hey, you’re doing all right, kid. You just need to keep going.’” 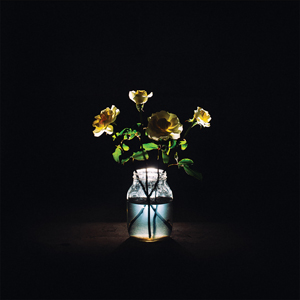