Honda may no longer be in Formula 1 officially, but it’s still using reigning world champion Max Verstappen to show off the upcoming 2023 Civic Type R.

In an ad first spotted by Carscoops, the Red Bull Racing driver is let loose in the Type R at the Euroring, a 1.7-mile circuit near Budapest. The premise of the ad is that, after the 2022 Hungarian Grand Prix, Verstappen is called into a meeting by Red Bull team principal Christian Horner (who makes a voice cameo), and decides to take a detour. The add is titled “The Ultimate Detour.”

Ending up at the track, Verstappen drives the Type R for a few laps then, realizing he is now late, drives the hot hatch straight to the meeting. 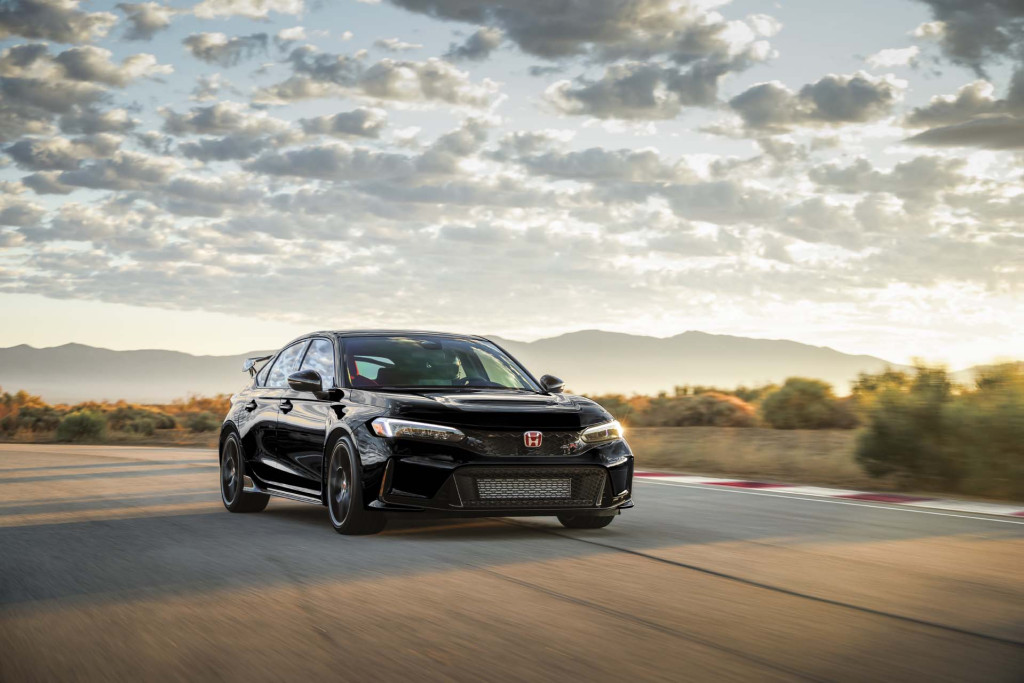 Honda withdrew from F1 at the end of the 2021 season, but Red Bull still uses its power units. The team is now responsible for building its own power units under license from Honda, and does the same for sibling team AlphaTauri. Talks with Porsche recently ended without a deal, leaving Red Bull without an automaker partner for the time being.

Power is sent to the front wheels through a revised 6-speed manual transmission. The 2023 Civic Type R also gets updated suspension and more restrained styling based on the 11th-generation Civic body shell.

Honda hasn’t said how much the 2023 Civic Type R will cost when it goes on sale this fall, but it will be built at the automaker’s Yorii Plant in Japan.