The people of San Francisco can now participate in a free autonomous taxi service from Google’s self-driving subsidiary, Waymo.

All riders have to do to get a ride with the Trusted Tester program is provide feedback to the company and sign a non-disclosure agreement with the company. Passengers will then be picked up in an autonomous Jaguar I-Pace equipped with Waymo’s fifth-generation Driver AI.

Although the ride will be autonomous, there will be a human driver behind the wheel to intercede in the event of an emergency.

Read Also: Waymo Secures Another $2.5 Billion In Latest Investment Round 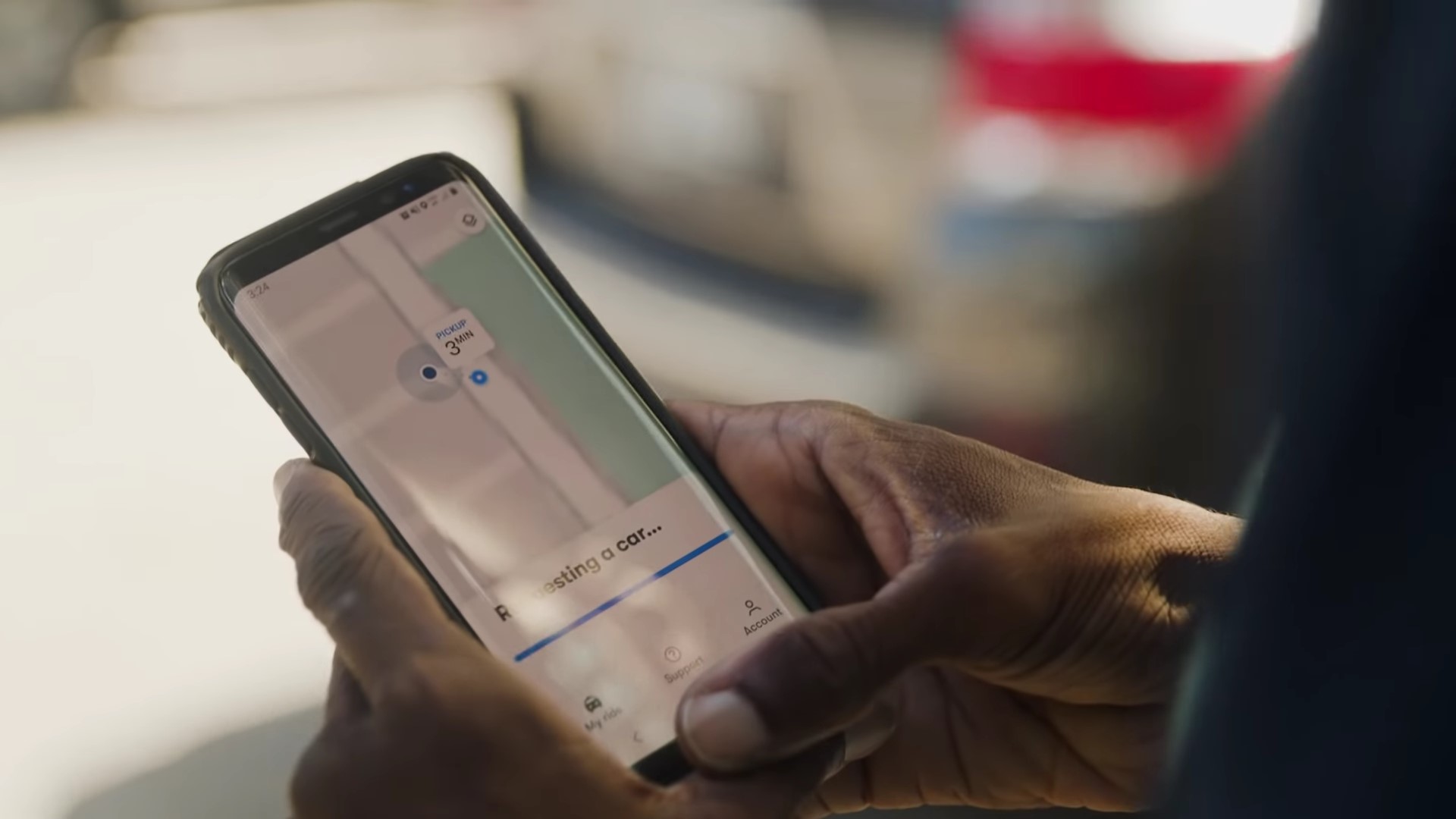 “From using the Waymo One app, to pickup and drop-offs, to the ride itself, we receive valuable feedback from our riders that allows us to refine our product offering as we advance our service,” wrote the company in a blog post. “We kicked off this program last week with a select few and are now expanding the program to all interested San Franciscans. We’ll begin with an initial group and welcome more riders in the weeks to come.”

The program follows a similar one that Waymo has been running in Phoenix, Arizona, which is also expected to rebrand under the new name, per The Verge. That program no longer requires riders to sign an NDA, though.

Despite this not being Waymo’s first try, San Francisco is expected to be a bigger challenge than Phoenix. The Arizona city’s weather is much more stable and clear than the California city’s famously foggy weather. San Francisco’s winding and climbing streets could also be more difficult to navigate than Phoenix’s.

The company plans to offer rides in its autonomous vehicles in the near future and is competing with the likes of GM’s Cruise and Argo AI that’s backed by Ford and VW.