Waymo No Longer Selling Its LiDAR Tech To Other Companies 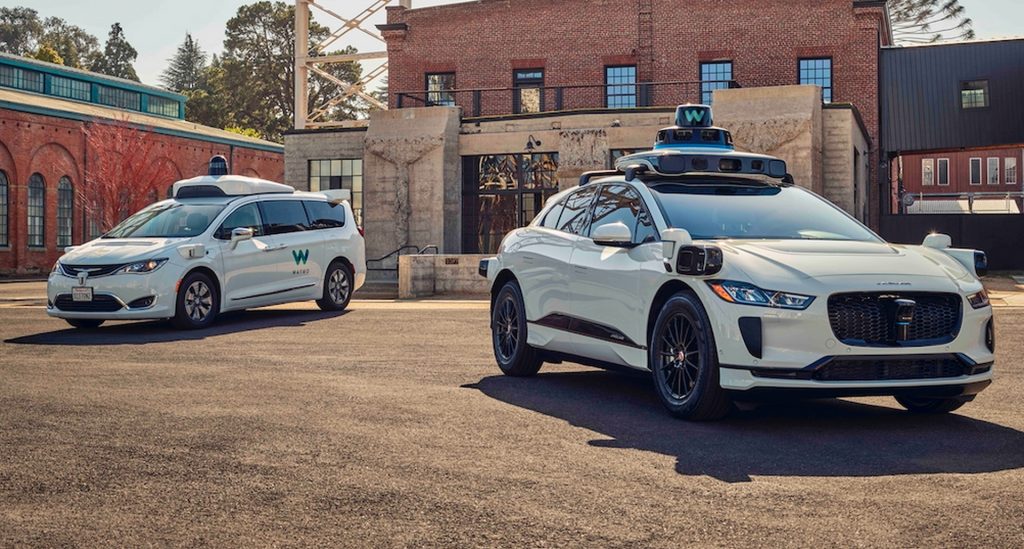 Waymo, a self-driving taxi company backed by Google, will no longer sell its light detection and ranging (LiDAR) sensors to outside companies, reversing a previous business strategy. The company says it will instead focus on its self-driving technology.

“We’re winding down our commercial lidar business as we maintain our focus on developing and deploying our Waymo Driver across our Waymo One (ride-hailing) and Waymo Via (delivery) units,” a Waymo spokesperson told Reuters in a statement.

Although the company will continue build its own LiDAR sensors in-house for now, it will no longer sell them to non-automotive customers. The company had hoped to use the sale of the sensors as a revenue stream to help bring down the costs of developing self-driving technology.

Read Also: Waymo Secures Another $2.5 Billion In Latest Investment Round 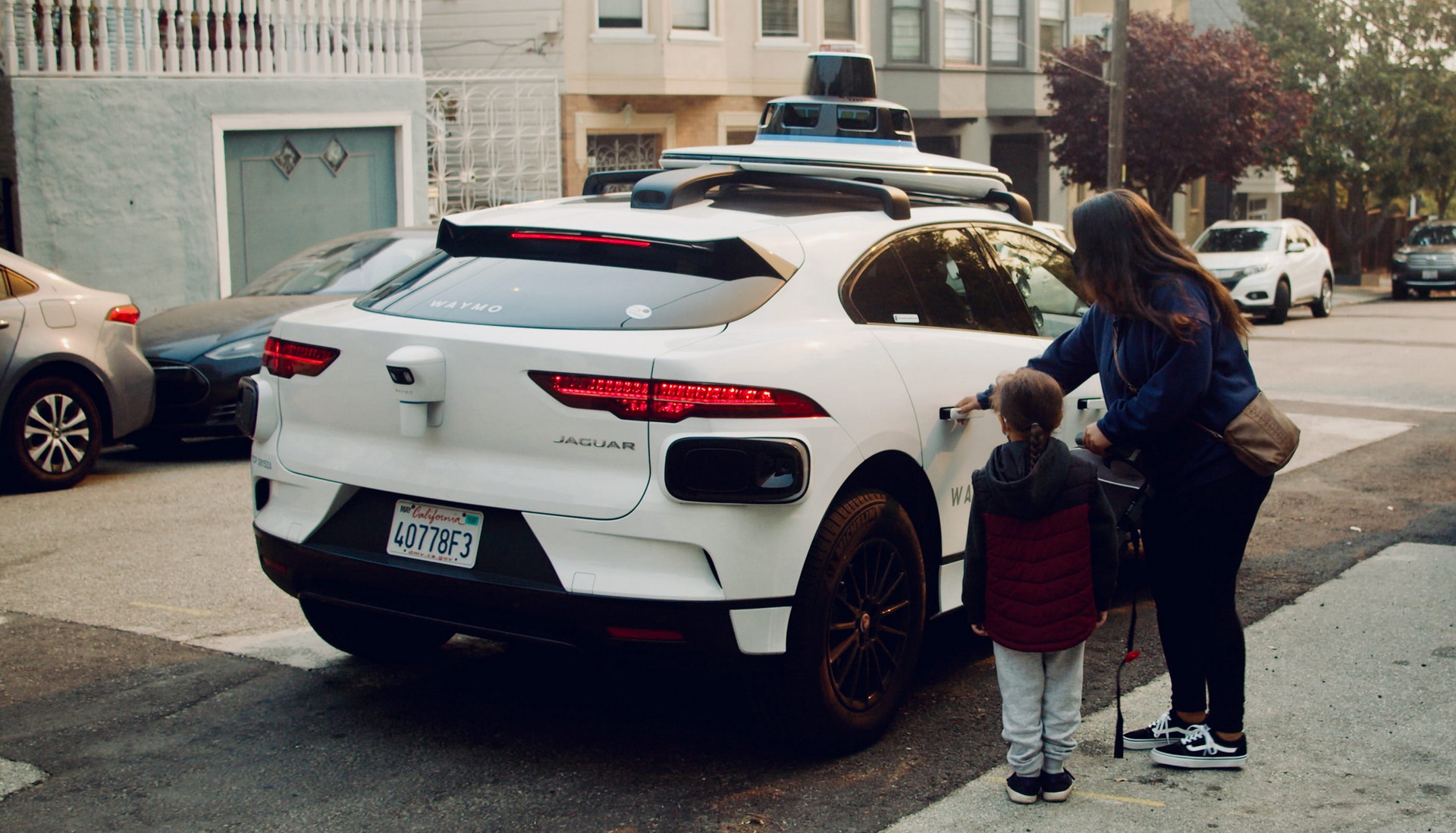 Farther down the line, the company may rethink its LiDAR business completely. An unnamed source told Reuters that although Waymo is still considering building next-generation LiDAR equipment, it is also considering buying them from an external supplier.

In 2019, the company said that it had customers for its LiDAR sensors in the fields of robotics, farming, and others, but no rival self-driving car companies, such as Cruise Automation or Argo AI, which are backed by GM and Ford, respectively. It has not been made clear, however, if Waymo was ever able to meaningfully offset the cost of developing autonomous tech by selling sensors.

The company announced this week, though, that it will begin offering customers in San Francisco rides in self-driving vehicles through a pilot program called “Trusted Tester.” The service gives people rides in an autonomous Jaguar I-Pace with a human operator for safety on the condition that they provide feedback and sign a non-disclosure agreement. The service follows a similar pilot program from Waymo in Arizona.

Light speed: The cheap performance cars with the most power per kilogram – per dollar