by lewlewmedia
in CRYPTO CURRENCY NEWS
0 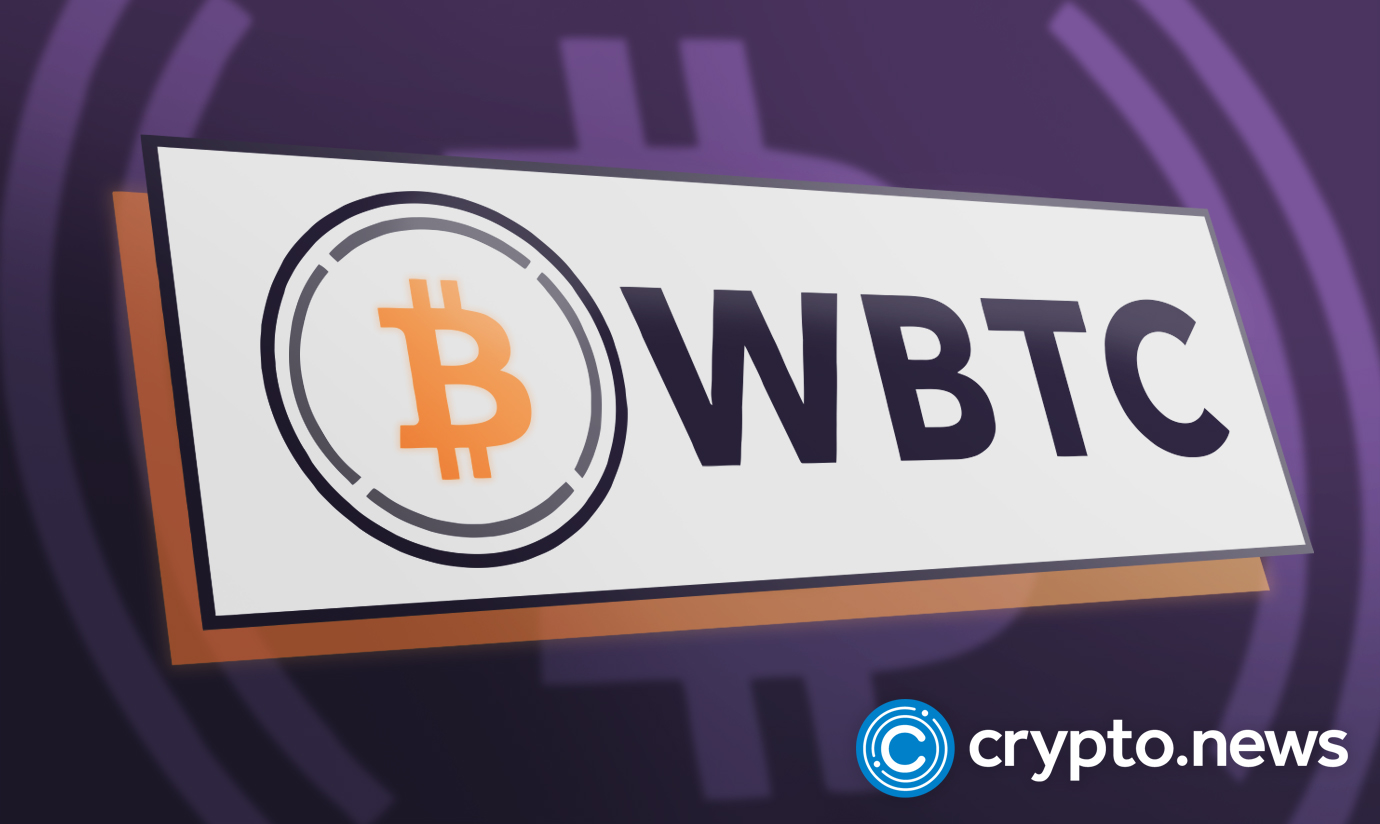 Kyber Network and BitGo are orchestrating the migration of Wrapped Bitcoin DAO to a new multi-signature smart contract, according to a tweet from Kyber network’s CEO on November 25, 2022.

Victor Tran, CEO of Kyber Network, has announced that BitGo and Kyber Network are migrating WBTC DAO, the decentralized autonomous organization in charge of the Wrapped Bitcoin project to a new multi-signature smart contract. The team says the old multisig contract has been dismantled because many of the original signers are inactive, diminishing the availability of the multisig.

A wrapped token is a tokenized version of another cryptocurrency. It’s pegged to the value of the asset it represents and typically can be redeemed for it (unwrapped) at any point. It usually represents an asset that doesn’t natively live on the blockchain that it’s issued on.

Among the delisted signers are the collapsed FTX exchange, Dharma, MakerDAO, and eight others, while the new members include, Chainlink, Balancer, and Multichain.

According to Tran, the migration was initiated due to a pull request on the project’s GitHub. The new multisig contract will have 13 signers and requires eight to reach a consensus and process a transaction. They will also be responsible for making changes to the wrapped token’s contract if necessary.

Meanwhile, the migration comes hot on the heels of (WBTC) losing its BTC peg since Sam Bankman-Fried’s crypto exchange FTX filed for bankruptcy on November 11. WBTC is currently 0.86% below its BTC peg.

The prolonged de-pegging has raised alarm bells in the crypto community, with some observers citing the substantial lag on redemptions at BitGo, one of the major custodians for the Wrapped Bitcoin protocol, as the root cause of the issue.