What Is Already Known About The Long-Awaited ‘Dirty Dancing’ Sequel 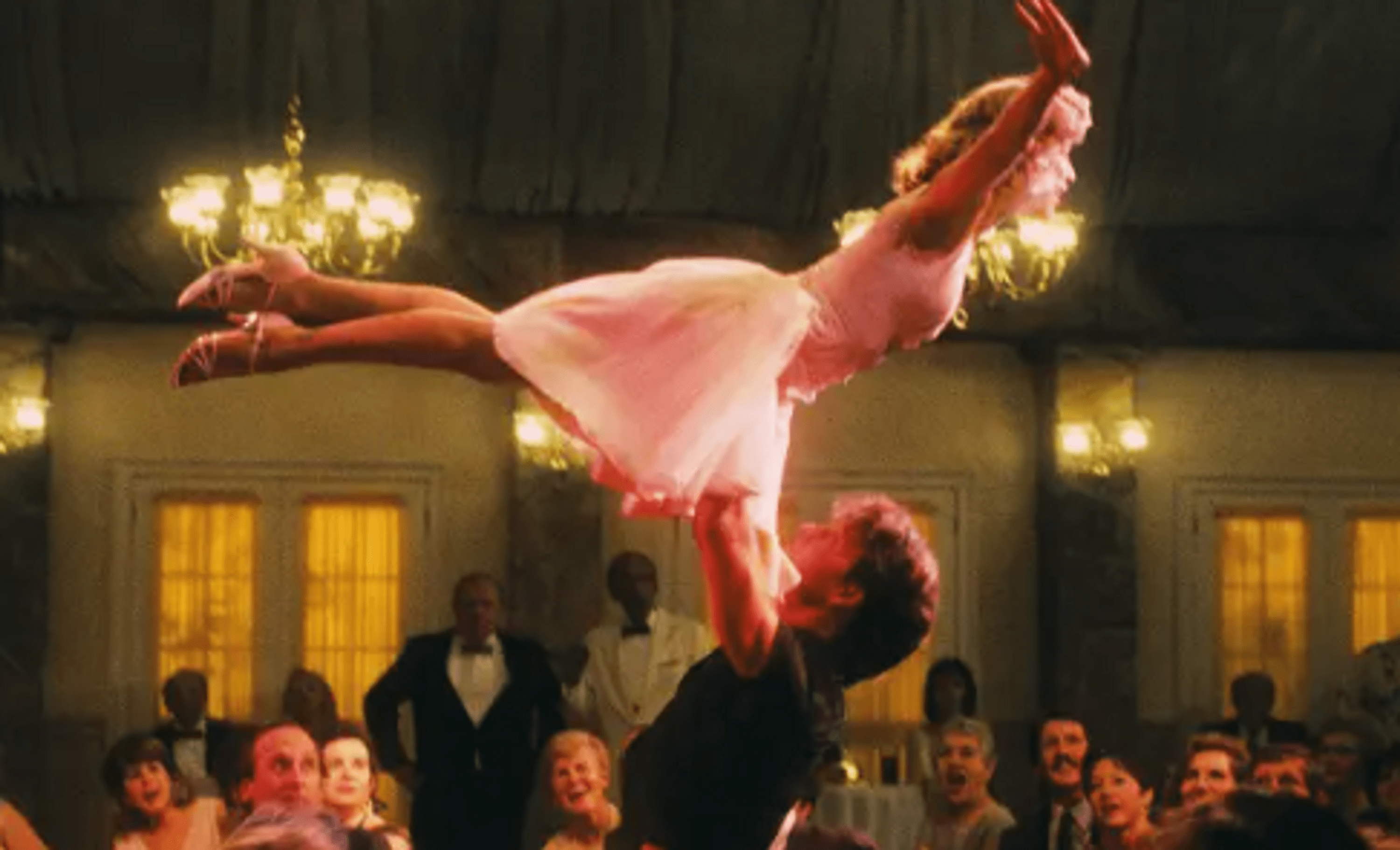 Nobody ever corners Baby. The sequel to Dirty Dancing, anticipated since the original movie’s premiere in the 1980s, is now available.

Jennifer Grey’s character, Frances “Baby” Houseman, was followed throughout the 1987 classic as she spent the summer at Kellerman’s resort in the Catskills with her family.

She has a romantic relationship with Johnny Castle, the camp’s dancing teacher, while she is there (Patrick Swayze). The plot addressed real-life topics like abortion and classism between romance and now-iconic dance routines.

According to the Ferris Bueller’s Day Off actress, “I think the basic idea of the movie is everybody aspires to be regarded as being more than what they would seem to be at face value” in December 2020, Women’s Day.

“It’s the notion that change can happen through the synergistic effects that occur when someone else notices something about you that you don’t, or that you wish they could notice, and that they don’t alter you, but the relation generates an opening, a possibility that we are all more than we imagined we would be in that constrained idea.”

Grey continued to enthuse about how her late costar, who passed away in 2009 after a battle with pancreatic cancer, and director Emile Ardolino perfectly portrayed their chemistry on screen. When Baby chuckles in a rehearsal montage, the former Dancing With the Stars contestant reveals that she was genuinely breaking character.

Something about the reality of that instant being captured, according to Grey, when you see him teasing me, and you can see how upset he was when he looked at me because I couldn’t stop laughing because I’m ticklish — and then as soon as someone tells you not to laugh, it almost makes you nervous, and you cannot contain my laughter.

The worldwide gross for Dirty Dancing exceeded $214 million, but a sequel wasn’t announced until August 2020. According to Grey, it’s still extremely early.

Slipknot Thrashes Around in a Creepy Mansion for ‘Yen’ Video

Slipknot Thrashes Around in a Creepy Mansion for 'Yen' Video