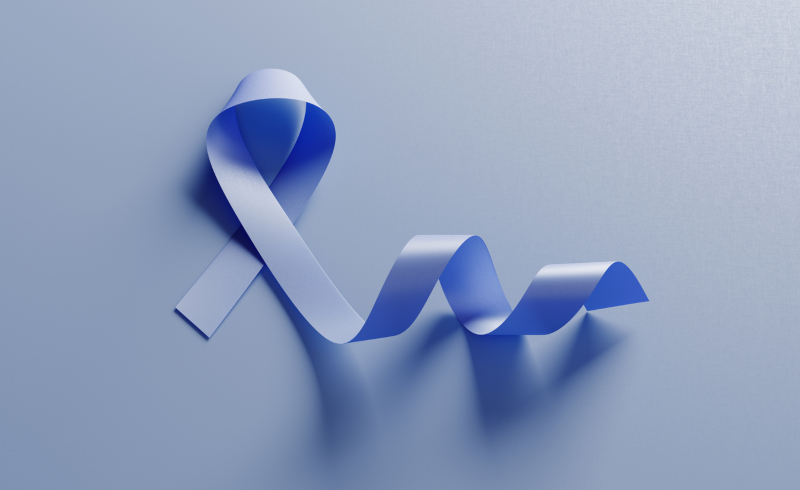 Like most men, I was trained from an early age to be self-sufficient and strong. Part of that training is the reason men as a group live sicker and die sooner than women. For more than fifty years now it has been my mission to change this unhealthy paradigm. It is true for men and women that we have more health concerns as we age. When I wrote the book, Male Menopause, I was one of first clinicians to address the changes that men go through, particularly at midlife. It soon became an international best-seller and has been translated into 14 foreign languages.

In the book I talked about my own prostate problems and quoted the author John Irving:

Odd and painful peeing is not new to me. Seven times in the last five years, I have suffered this unnamable disorder… Urinating is often a challenge, the sensations always new and surprising. Also, it’s time consuming—your day spent in anticipation of the next time you’ll have to pee. Sex, typically, is unmentionable. Orgasm is truly climactic. Coming is a slow experience—the long, astonishing journey of a rough and oversized ballbearing. In the past I had given up the act altogether. Which drives me to drink, which makes my pee burn: an unfriendly circle. And always the non-specific diagnosis.

I went on to say that the prostate gland is the most frequently diseased organ of the human body. All men are susceptible to contracting the three major diseases of the prostate:

But the truth is that knowledge is power and there’s more we know about keeping our prostate healthy than when my book Male Menopause came out in 1997.

Murry Keith Wadsworth wrote a helpful book, Prostate Cancer: Sheep or Wolf? This is a good time to get educated since September is Prostate Cancer Awareness Month.

Here are some of the facts he shares in his book:

About 34,130 deaths from prostate cancer.

In a recent email Mr. Wadsworth told me,

It is important to emphasize that four in ten men diagnosed are under 65. Many are in their 50s. For these men the impact on their lives is far greater than on the elderly. As I share in my book, if screening were as common as for breast cancer this average age of diagnosis number would be lowered.

For myself, I believe in practicing men’s health and that means taking responsibility for getting all the information I can. You can get more information on the book here. Mr. Wadsworth is even available to speak to interested people by phone at 512.771.3284. And he told me he is willing to send a free copy to anyone in the U.S. who might find the book helpful. Can’t beat that!

My own medical doctor, Bob Dozor, M.D., offers his own expertise about prostate health:

The prostate gland is vaguely understood by most guys. For one thing, men just don’t think about their health as much as women do. In all likelihood, this costs men much of the 5-year life-expectancy gap between the genders. The prostate is also a sexual organ, which contributes to the tendency to neglect it. It is the major source of seminal fluid and therefore connected to a man’s sexuality. Unfortunately, Prostate Cancer is the biggest cancer killer of non-smoking men and the second biggest cancer killer overall.

What to do about this fact has become one of the biggest controversies in medicine.

The American Cancer Society (ACS) recommends annual Prostate Specific Antigen (PSA) testing beginning at age 50 (or earlier for African- American men or other men with a family history of early prostate cancer). The PSA is a simple blood test. When cancer is detected it is usually aggressively treated. The ACS website however states that while the risks and harms of such a screening program (and aggressive treatment) are clear, the benefits are not. Many experts in prevention and epidemiology highly doubt that there is much if any benefit. It’s a perplexing story.

Prostate cancer ranks second following lung cancer as the underlying cause of cancer death, accounting for approximately 13% of all cancer mortality and 2.5-3.0% of all deaths among males. African-American men have a greater risk than Caucasians or other ethnic groups in the United States, and have one of the highest rates of Prostate Cancer in the world. Autopsy series have shown that 90% of 90+ year old men have prostate cancer, although, again- most of them never know it.

The very low aggressiveness and lethality of Prostate cancer is very different from most other cancers, yet – and here is the perplexity again – its extremely high prevalence combined with low mortality still makes it the number one cancer killer of non-smoking men. In any case, it’s hard to improve upon 1% – 4% mortality. It means that you have to treat at least 25 – 100 men to prevent 1 death from prostate cancer (if indeed treatment has some efficacy, which is not clear). For men with localized prostate cancer, “acceptable” treatment options include radical prostatectomy, radiation therapy, cryotherapy, early androgen-suppression therapy, and watchful waiting. There is substantial risk from most of these approaches.

There is much more that can be done in prevention and treatment of prostate cancer – by “natural” means. While the “evidence” behind what follows is not truly proof, there is very little downside to eating less red meat, less milk, less white bread, and more fish, more vegetables and some supplements. There is proof that this will lower your risk of heart attack or stroke, and I believe the evidence is strong that it will reduce your risk of Prostate Cancer or reduce the risk of spread if you already have Prostate Cancer.

There is a 30-fold difference in prostate cancer risk observed between nations having the very lowest rates such as China and Japan and those exhibiting the highest risk of prostate cancer such as the economically developed nations of North America, western and northern Europe, and Australia. However, the death rate of Prostate Cancer is climbing in Japan. Moreover, when Japanese men migrate to the USA they acquire nearly the same death rates as Americans. These facts point to the likely central role of diet.

I took Dr. Dozor’s recommendations on prevention to heart. Not only did I lose weight, but I felt much better as well. I continue to learn all I can about my health. I hope you found this article helpful. I publish a weekly newsletter which you can receive for free with helpful articles and information you can use. You can sign up here.

Electricity outage in Lebanon after power stations run out of fuel