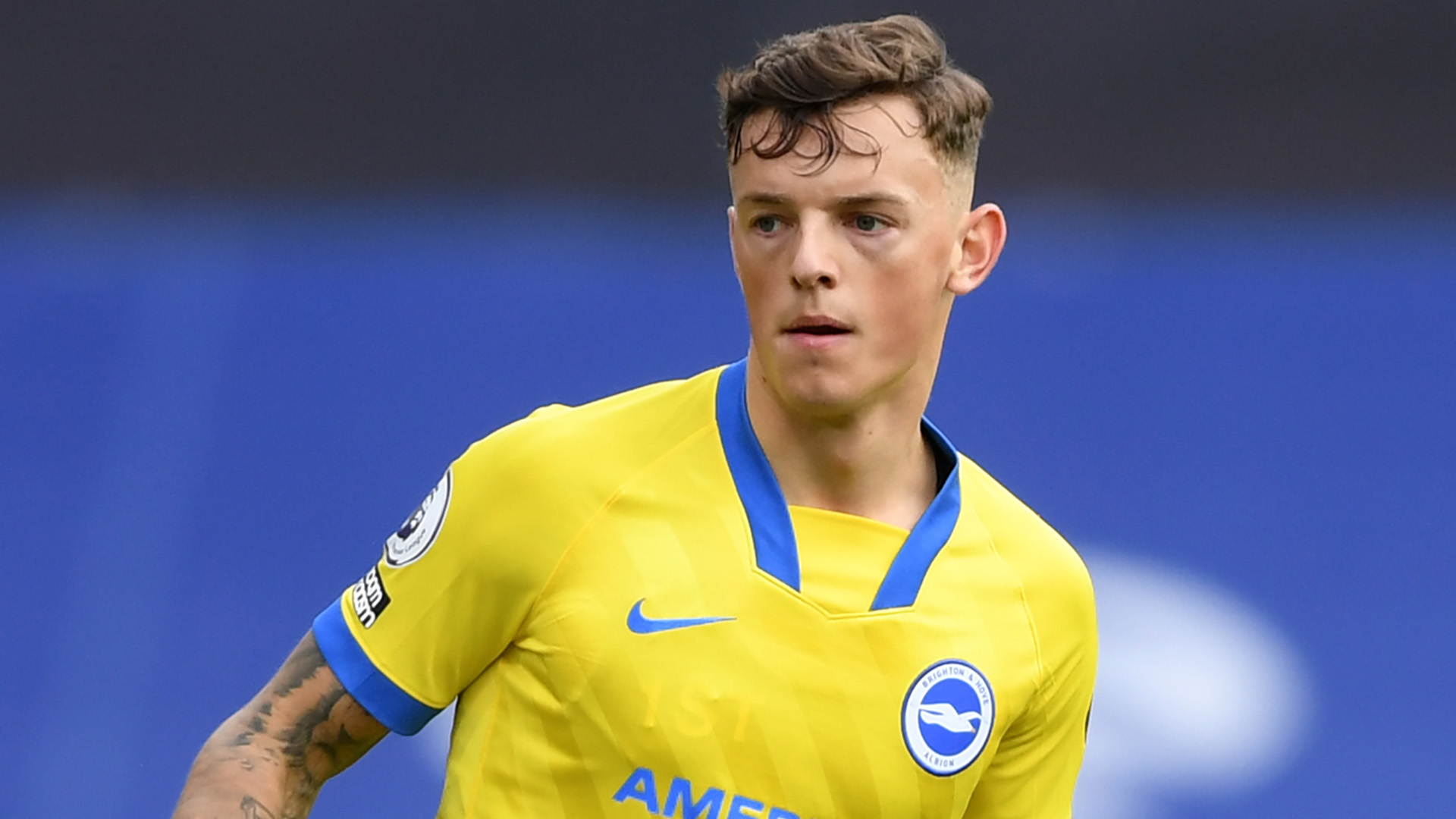 Ben White has been drafted in to complete England’s 26-man Euro 2020 squad after his solid display in a friendly victory against Romania.

Gareth Southgate named his final squad for the European Championships on June 1, but was dealt a major blow when Liverpool’s Trent Alexander-Arnold was forced to withdraw a day later after limping out of a warm-up victory against Austria.

The Three Lions boss has now confirmed that Brighton centre-half White will take Alexander-Arnold’s spot in his ranks, meaning he can now provide cover for Harry Maguire as he continues to work his way back to full fitness after a serious ankle injury.