Who has the most Olympics medals of all time? 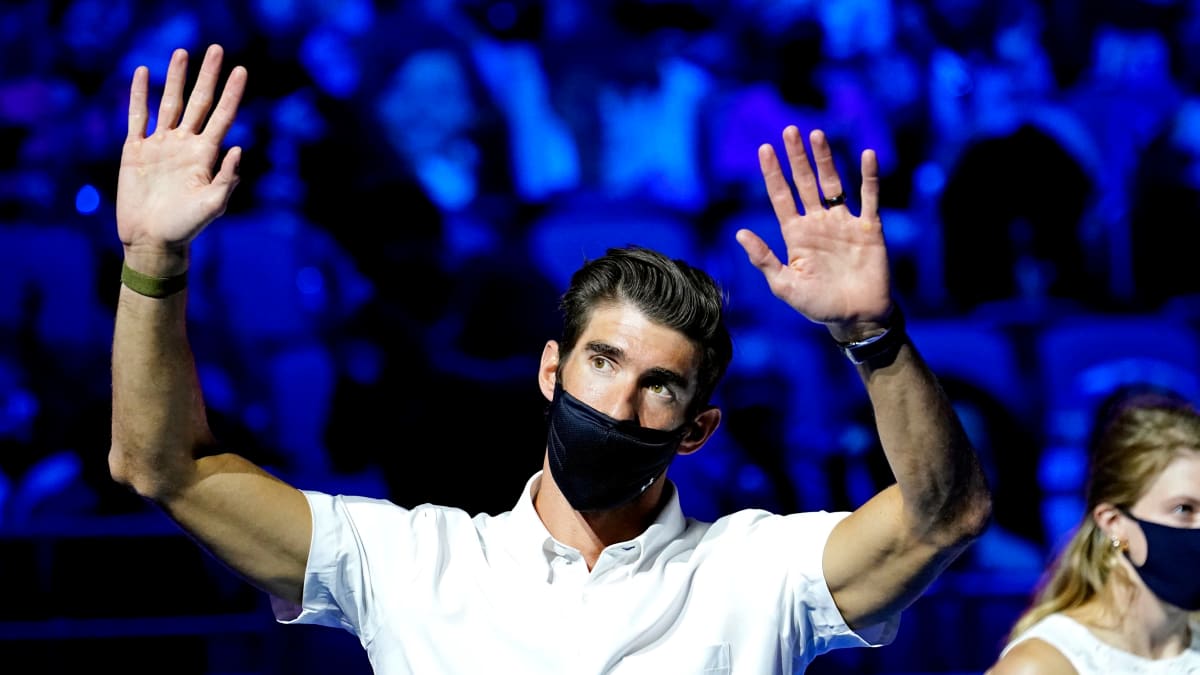 Since 1980, more than 100 events have been added to the Summer Olympics. This year’s Games, which is set to officially start in Tokyo with the opening ceremony on July 23, will feature 339 events across 33 sports. Five new sports—sport climbing, karate, surfing, 3×3 basketball and skateboarding—are set to debut.

But before we take in this year’s events, let’s take a look back at past Games and see which Olympians have racked up the most medals of all time.

Not only does Phelps have the most medals of all time, he has also won more individual events (16 medals—13 gold, two silver and one bronze) than any other Olympian. Only 35 athletes in Olympic history—including nine Americans—have 10 or more Olympic medals.

Forde: There Is Still Chlorine in Michael Phelps’s Soul

Phelps, who retired after the 2016 Games in Rio de Janeiro, will be an Olympic spectator at the Tokyo Games for the first time in 25 years as he’s turned his focus toward fatherhood and mental health advocacy.

The Tokyo Summer Games will run through Aug. 8. The Paralympics will be held from Aug. 24 to Sept. 5.

• The GOAT’s Greatness Is Still to Come
• In the Pool, Caeleb Dressel Is the Ultimate Spectacle
• Cat Osterman Brings More Than Just Leadership to Team USA