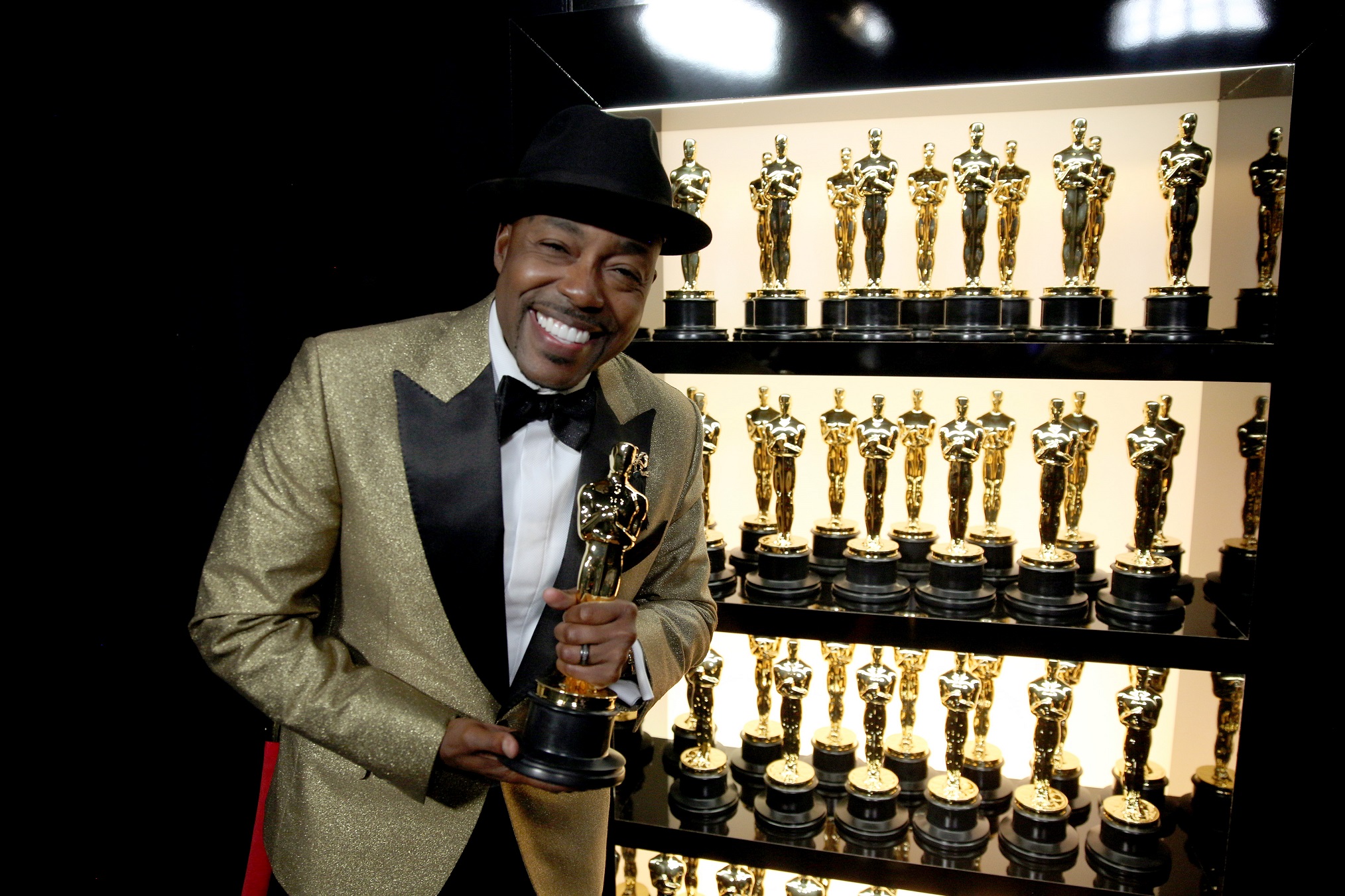 It has been months since Will Smith ’s slap at the Oscars had the world in shock. However, the conversation around the incident seems to be increasing rapidly as time passes. Will Smith is generally a lighthearted person who had a sudden change in personality due to a joke being made about his wife Jada Smith’s alopecia.

The news of the Oscars slap has circulated the internet for a long time. The producer of the 2022 Oscars, Will Packer, has finally commented on the slap itself as well as the future that awaits Will Smith.

Will Smith recently released an apology video for Chris Rock the comedian, who he had slapped after a small joke about Jada’s hair. The apology itself has gained thousands of views with people commenting on the incident. Chris Rock however has not responded to the apology yet.

Will Packer in a recent interview spoke about the incident. He stated that the circumstance had been a part of Will Smith’s journey. He also mentioned that he appreciated the fact that Will had been open and transparent about the whole situation, taking the blame upon himself without retaliation.

According to Will Packer, Will Smith had been building a certain image for a very long time, as long as his acting career. He mentioned that the image that the world saw of Will Smith at the Oscars was very different than what the world had been used to.

Will Packer is still proud of his Oscars show and does not have any regrets regarding it. The fans have been conflicted on how to feel about the situation.

Buy Them for Just $7 – Billboard

Buy Them for Just $7 – Billboard