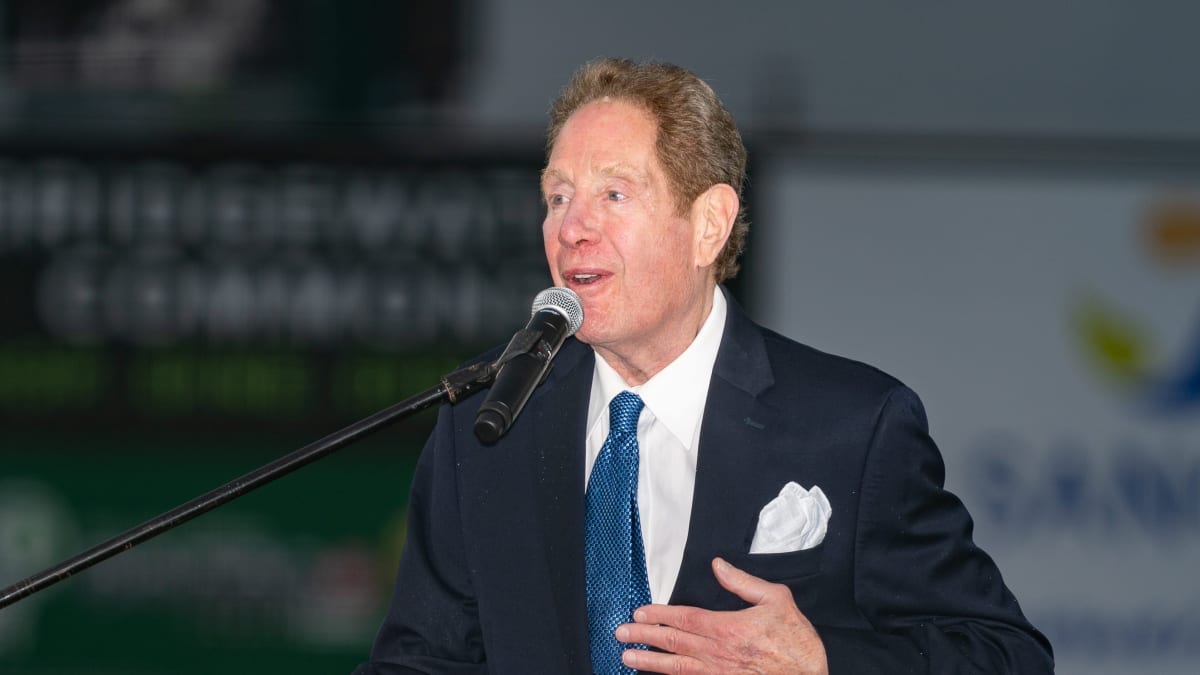 Yankees radio broadcaster John Sterling got caught in quite the pickle on Wednesday evening as a downpour of rain flooded much of Northeast.

Sterling, 83, exited Yankee Stadium shortly after New York concluded a 4–1 win over the Angels, a game Sterling called remotely as the Yankees earned a victory in Los Angeles. But as Sterling drove home amid the heavy rain, he quickly became stuck alongside dozens of cars on River Road in Edgewater, NJ.

Luckily for Sterling, a pair of colleagues were there to save the day. Yankees Spanish language play-by-play announcer Rickie Ricardo received a call from Sterling’s radio partner Suzyn Waldman after Sterling got stuck, and upon learning the news, Ricardo sprung into action.

Ricardo detailed his journey to rescue Sterling during an appearance on WFAN on Thursday. Ricardo said he called Sterling to learn his location, and he then turned around from his evening commute home to pick up the legendary broadcaster. Ricardo pulled up behind Sterling in Edgewater, walked across the knee-high water, then walked back to his car alongside Sterling as the rain continued. After an hour drive to go 0.5 miles, Sterling was home safe, albeit a touch wet.

Much of the tri-state area was pummeled by rain on Wednesday night amid the remnants of Hurricane Ida. The Yankees Double-A stadium in Somerset, NJ is completely underwater, while the rain in New York caused postponements at the US Open as water poured through a closed roof.

The Yankees will return to the Bronx on Tuesday to face the Orioles. Sterling will presumably be in attendance as he continues his 33rd season with New York.

The Jealous Curator /// curated contemporary art /// “fear is a theme”

Anthony Joshua vs Usyk free live stream warning: Why it could cost YOU