Yermín Mercedes abruptly announces plans to step away from baseball 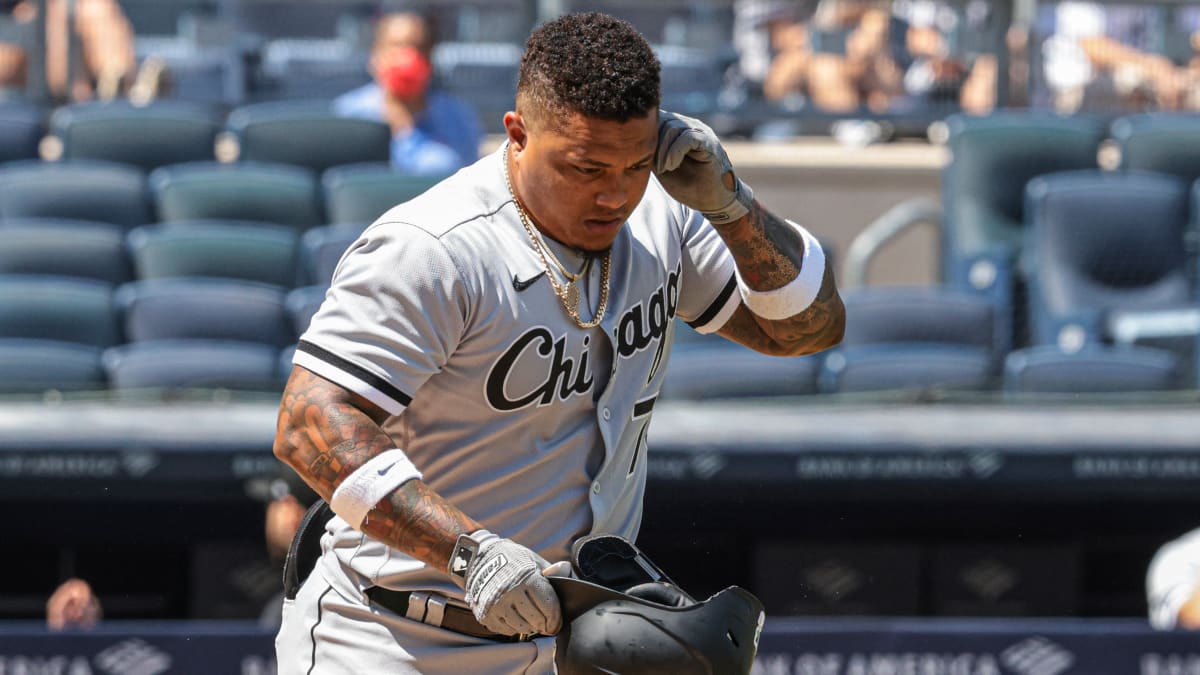 White Sox designated hitter Yermín Mercedes, one of the breakout stories of the 2021 season’s first month, announced that he’s stepping away from baseball “for a while” in an Instagram post on Wednesday.

Mercedes, 28, was demoted to the Triple-A Charlotte Knights earlier this month after hitting just .150/.220/.196 since May 19. He batted a stellar .309/.377/.655 with four home runs in 14 games since the demotion, but made a post on his Instagram story earlier Wednesday that made it seem like he was considering retirement. He was lifted for a pinch-hitter during the sixth inning of tonight’s Knights game and appeared to confirm his plans in a post punctuated with, “It’s over.”

Mercedes took the baseball world by storm to start the season, becoming the first player in the modern era to begin a season with hits in eight consecutive hits. He batted .415/.455/.659 with five home runs in April, winning the American League’s Rookie of the Month award.

The Dominican slugger began his professional career when he signed as an international free agent with the Nationals in 2011. He spent a decade playing in the minors and in independent leagues, bouncing around organizations from Washington to Baltimore and eventually Chicago in 2017. He made his long-awaited debut in 2020, getting one at-bat as a pinch-hitter on Aug. 2.

Mercedes unwittingly drew the ire of his manager, Tony La Russa, earlier this season after the rookie swung on a 3-0 pitch against a position player pitching in a game the White Sox led by 11, homering to center field. The home run drew a lecture from La Russa on baseball’s unwritten rules, with the 76-year-old calling Mercedes “clueless” in the process.

La Russa’s comments were met with backlash from other White Sox players, who defended Mercedes publicly. When the Twins retaliated against Mercedes by throwing a pitch behind Mercedes in a later game, La Russa said he “didn’t have a problem” with how the Twins handled the situation.

The White Sox said they were aware of Mercedes’s Instagram post, but reportedly have not been given an official update on his future plans, per James Fagan of The Athletic.

Victorian auction disruption laws not enforced in at least a decade