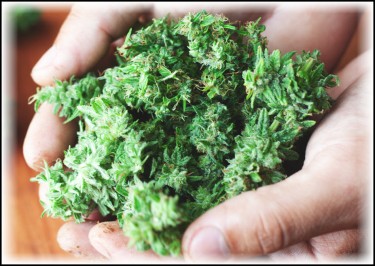 The nature of cannabis laws in the US is gradually taking shape beyond the primary legalization of use and possession of cannabis. Despite the illegal nature of the natural product with respect to the federal government, different states are steadily creating more room for different types of cannabis products. With a wide range of cannabis products available for recreational and medical use, there is a need for proper laws to consciously guide the populace in its use. This is why the Californian government has made a positive move to legalize smokable hemp and food sales in the state.

Consumable products derived from cannabis have always been a strong topic of discussion in the cannabis industry. This is major because these infused products are very different from smoked and vaped products. They come in different varieties and can pack a very strong punch if not properly taken. Dosing and other necessary parameters needed to properly regulate the use of these consumables has hampered the government considerably thereby limiting the possibility of such a bill coming to life before. Governor Gavin Newsom has made the historic move of signing AB 45 which allows non-psychoactive cannabinoids like CBD to be infused in foods, beverages, and dietary supplements.

A closer look into the historic bill

The bill signed by the governor does more than just allow the sales of non-intoxicating cannabinoids as dietary supplements and foods. It is set to set the ball rolling for further growth and increase of the hemp industry in California using sales of consumables as a steppingstone. The bill is set to further diversify the industry as the needed facets to be put in place to regulate sales of consumables are bound to open it up to more players.

The first part of the new bill to be instituted is the proper tax schemes needed before inhalable products can be marketed. This role lies with the lawmakers who must establish and pass a suitable tax measure during next year’s session. This will serve as the premise for hemp producers to actively produce and sell such products in states beyond California. The state of California is not the only one in this transition state presently as there are over 1,200 drug policy bills on cannabis and psychedelics in the different state legislature and Congress. It is therefore expected that more bills such as these will come to light in the not-so-distant future.

The primary components of the AB 45 bill signed by the governor put in place proper regulations such as the need for adequate testing and labeling of hemp products. This is to avoid unwanted mixups and problems that can arise from bad manufacturing practices and a lack of quality assurance in the production exercise. The law requires foods, dietary supplements and cosmetics produced three months after the enactment of the bill to the subject to its new labeling requirements. The new requirements include a cannabinoid concentration statement, certificate of statement, and a statement that the product has not been evaluated by the FDA for safety and efficacy. Likewise, the products are prohibited from containing statements suggesting possible health uses.

Manufacturers that will be involved with food and dietary supplements derived from hemp will be required to meet certain parameters before they can be allowed to sell and manufacture in the state. They must first be able to validate the contents of the product to be the same as what is purported on the label. The manufacturer must also be able to show that he is in good standing with the state or country of origin with a certificate from its regulatory agencies.

The bill also touches on the recent rise in Delta-8 isomer of THC in its definition of THC by specifically including the isomer. Likewise, cannabidiol is completely exempted from its definition of THC. Manufacturers that would be required to produce and sell these products are also required under the new bill to register with the state for proper licensing and registration. This further helps the state and proper regulatory bodies to ensure proper testing, labeling, and other forms of good manufacturing practices.

The aftermath of the bill signing

Following the signing of the bill, the ball is now in the court of the California Department of Public Health to craft rules for the implementation of the legislation. The bill is not limited to infused edibles alone as it circumvents infused cosmetics and pet foods which will need more attention for proper regulation. The sponsor of the bill, Assemblywoman Cecilia Aguiar-Curry (D) has stated that the drive to put forth this reform is the obvious need to regulate the sale of such hemp products in the state to ensure consumer safety. This is bound to play out in full force with government parastatals like the Department of Public Health on hand to see its full implementation.

While this hemp bill is widely celebrated and appreciated, it is not the only bill of its kind to make its way past the Assembly committees. A California bill for legal possession of a wide range of psychedelics that include psilocybin and ayahuasca also passed the senate and several Assembly committees. However, the bill is presently being stalled because the sponsor is taking his time to put in the necessary work to put forward the best reform proposal needed to see it enacted. It is also worthy of note that activists in California are already cleared to collect signatures for an initiative to put the decision for legalizing psilocybin mushrooms on the 2022 ballot.

The AB 45 bill is one that the whole cannabis industry is extremely grateful for. The majority of people in the cannabis industry believe that this will pave the way for others of its kind. Likewise, the proper measures for regulation introduced into it are bound to subdue the concerns of many governments who are still on the fence about passing such bills in their state. The bill will only further promote the expansion of the cannabis and hemp industry which is the joy of all cannabis advocates and users everywhere. 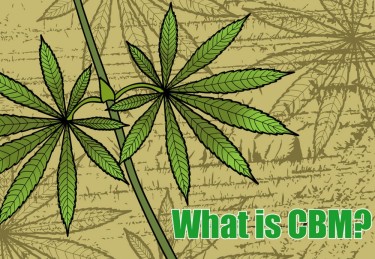 WHAT IS CBM FROM HEMP, THE NEXT BIG THING? CLICK HERE! 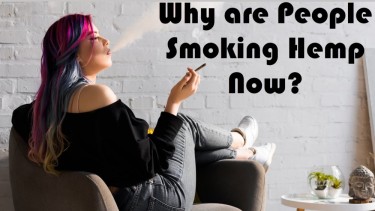 WHY DO PEOPLE WANT TO SMOKE HEMP, NOW? READ MORE!

Samsung will hold another Unpacked event on October 20th