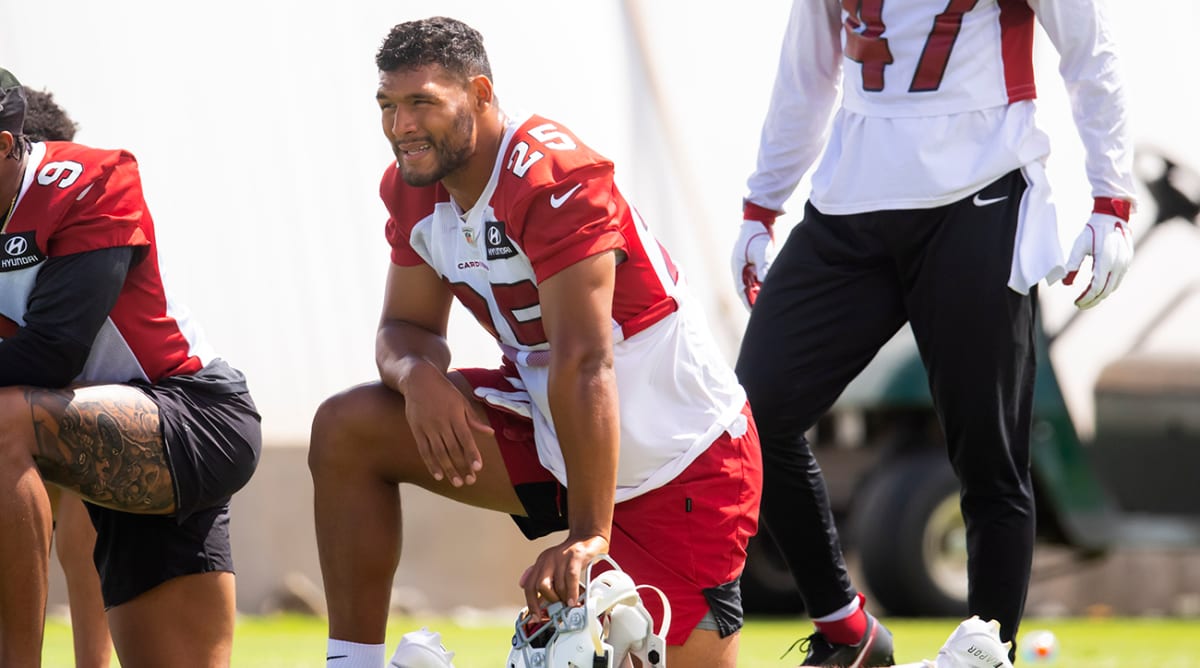 Cardinals first-round pick Zaven Collins was arrested for speeding and reckless driving Sunday morning after being pulled over for going 76 mph in a 35 mph zone, the Scottsdale Police Department told Sports Illustrated.

Collins was driving a Mercedes near 7400 East Chaparral Rd. in Scottsdale, Ariz., when arrested. He was booked and released the same day.

Scottsdale PD said they have have “no inclination” that Collins was driving under the influence.

The rookie linebacker was taken with the 16th pick of the 2021 NFL draft out of Tulsa. He signed a four-year deal worth over $14 million earlier this month and is expected to start at middle linebacker for the Cardinals this season.

Have you checked out Ashley Stewart’s Plus Size Tall Collection? We share 10 of our faves!